Dear filmmakers, producers, distributors, thank you for being with us in 2021! Thanks to your films, the LFF audience has experienced many wonderful moments full of emotion and reflection. We do not know what the situation will be like in November, but despite the difficult times for the film industry, we look to the future […]

Dear filmmakers, producers, distributors, thank you for last year’s support. It was a crazy year, but we didn’t let down our audience, they experienced many great emotions thanks to your films. We don’t know what the situation will look like in November, but we can already assure you that the Lublin Film Festival will be […]

On November 28, we got to know the Jury’s verdict! The Jury composed of: Katarzyna Borowiecka, Agnieszka Pisarek, Dawid Adamek awarded following films: FOCUS: Children “La Life in Versailles” by Clémence Madeleine-Perdrillat, Nathaniel H’limi (France) For referring to the best visual examples (is that Little Nicholas on that bench?), a story about grief and giving […]

A unique edition of the LFF begins, completely online. Between 23rd and 28th November we present the films (you can watch them all over Poland). There will also be accompanying events: webinars, workshops, meetings with filmmakers, talks about films, a concert, stand up, a film quiz pub. All events are free of charge. Detailed program […]

Dear viewers, dear filmmakers. We are moving to online! We have been taking this possibility into account for months, we were hoping to meet you at the cinema, but at the same time we were preparing plan B. The festival dates remain unchanged. Stay healthy! Stay with us!

[siteorigin_widget class=”SiteOrigin_Widget_Image_Widget”][/siteorigin_widget] Katarzyna Borowiecka (Mainly film) journalist. Until recently, on the Polish Radio 3, where she prepared, among others, the ABCpopkultura program awarded with MediaTOR. At Canal + she ran the News Film magazine. For PR3, she spoke with Ellen Page, Antonio Banderas and Orhan Pamuk. For Film News – with Sally Potter, Mike Leigh, […]

ANNOUNCEMENT OF THE LIST OF FILMS QUALIFIED FOR LFF 2020

Dear authors, distributors, producers, thank you for this year’s submissions. We watched a good deal of great movies, which triggered a lot of emotions and reflection in us, and became the topic of heated discussions. The final decision was very difficult. Finally, the LFF program will include 6 full-length and 112 short films. Below you […] 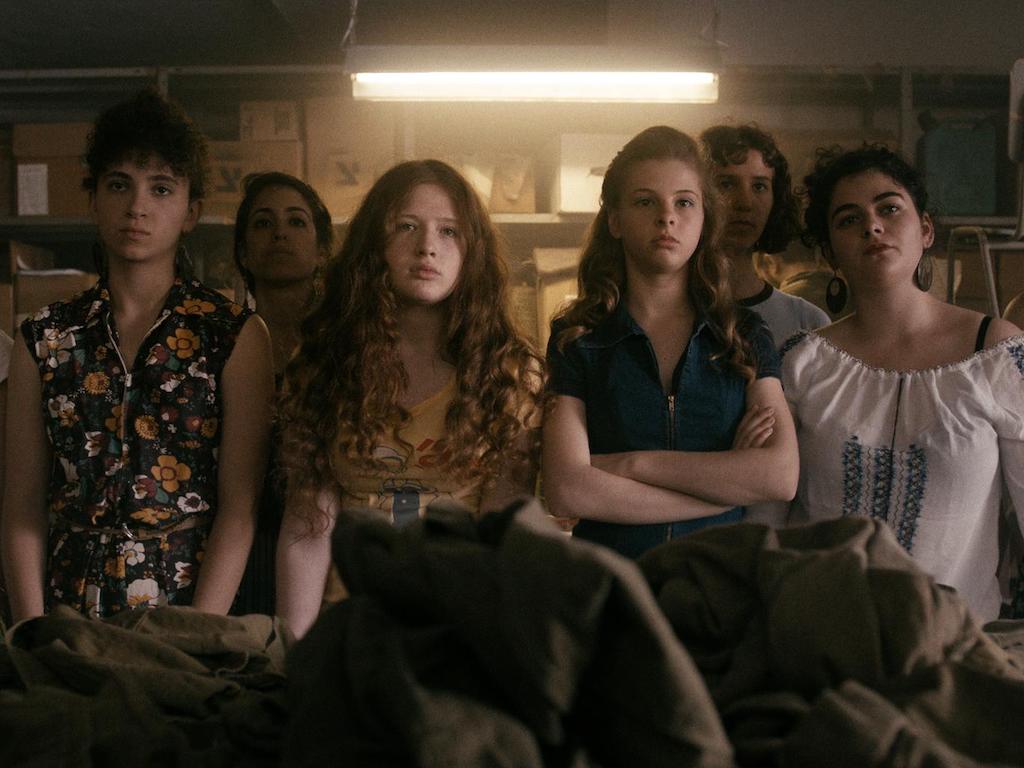 Lublin Film Festival All Year Round! „War” vol. 2 14.10, 6 PM, admission free, free tickets at the Centre for Culture in Lublin box office and at evenea.pl Lublin Film Festival is an international celebration of cinema and an opportunity to get acquainted with the latest films of emerging stars of world cinematography. LFF All […] 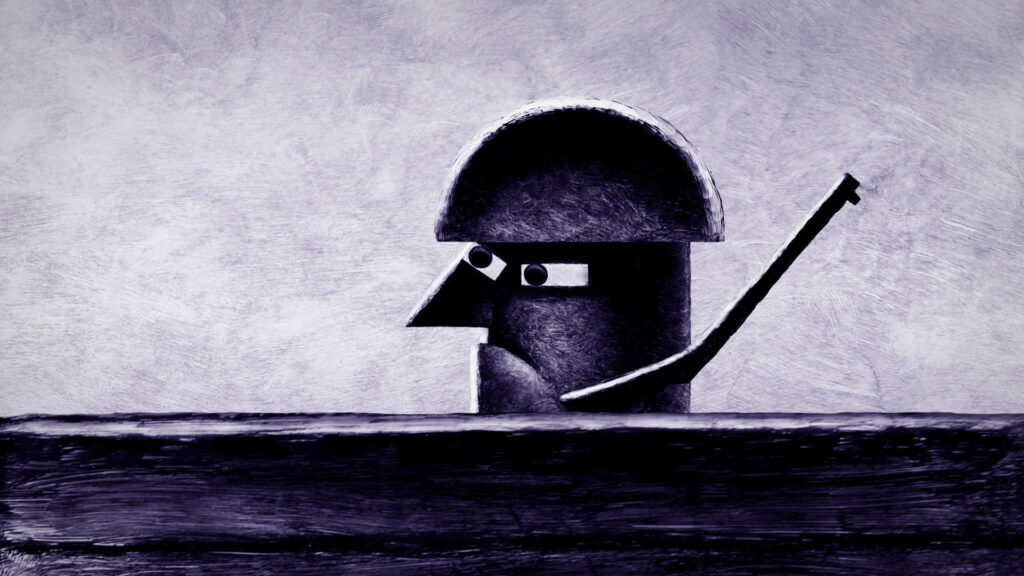 Lublin Film Festival All Year Round! „War” vol. 1 23.09, 6 PM, admission free, free tickets at the Centre for Culture in Lublin box office and at evenea.pl Lublin Film Festival is an international celebration of cinema and an opportunity to get acquainted with the latest films of emerging stars of world cinematography. LFF All […]

Discovering a new galaxy of cinema! The holidays are still going on, but we are working at full speed. We are pleased to announce that Film Festivals Constellation, an international film festival collaboration network, has been created! Animocje, Lublin Film Festival, Opolskie Lamy, Przeźrocza and StopTrik are joining forces to provide you with a unique […]