Lublin Film Festival until 2016 known as the IFF Golden Anteaters, is one of the oldest international independent film festivals in Poland.

Lublin Film Festival until 2016 known as the IFF Golden Anteaters, is one of the oldest international independent film festivals in Poland.

The statuettes awarded to the festival’s winners bear the former name of the event to this day. The project, which was started in 2007, is a perfect place for those who like to ask questions and reflect on the answers. These are the people for whom we hand-pick films from all over the world.

LFF combines the traditional film competitions with a modern approach and an openness characteristic for the city of Lublin. The festival is rich in various workshops, concerts and other events as well as long talks with Polish and foreign guests who eagerly blend into the festival’s community and always highlight the LFF’s unique vibe.

For years, we’ve been cultivating and developing our philosophy of cinema as a pretext for meeting, discussing views and getting to know each other. We are fueled by passion, a passion that we want to spread. We love Lublin and we believe that there’s a community that can be created around cinema, one that we want to be a part of. 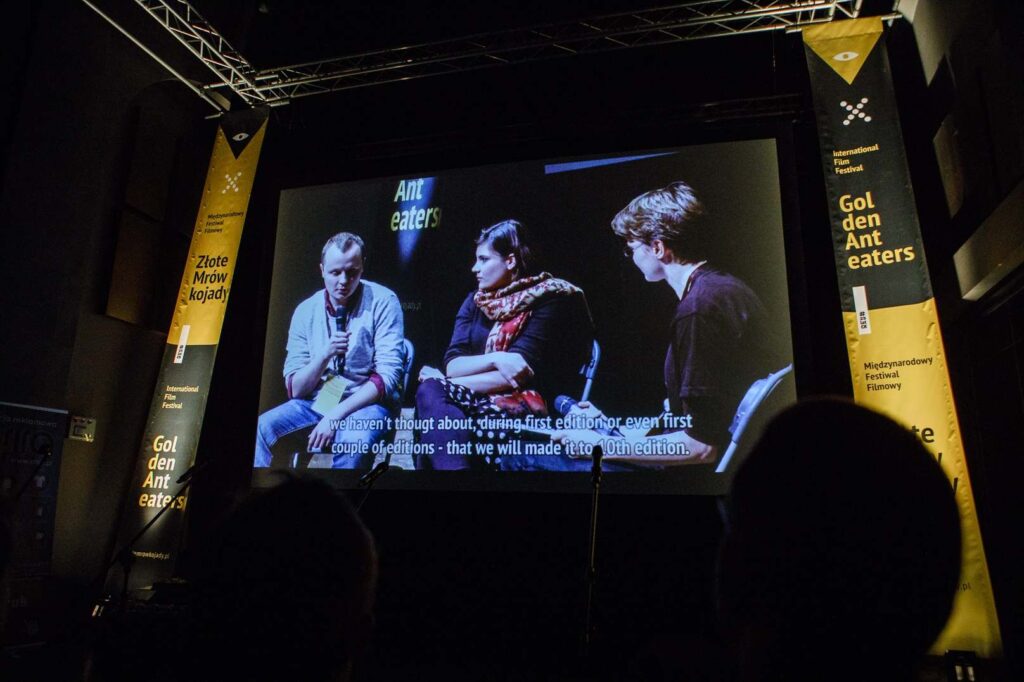 We strongly believe that cinema can bring people together and provoke dialogue.

Lublin Film Festival is the biggest film event in the city, it explores and creates new trends in contemporary author cinema. We promote artist who are building the future of cinematography and we want to take part in that process with them.

We are an active and open-minded festival which engages in the cultural life of the city and the region. We do believe that LFF is a meeting ground for: art, audience members, the authors and the people who create this festival. That is why we work on getting rid of the barriers which hinder people from exchanging ideas freely. Through a series of interdisciplinary and educational events we create an environment for co-operation and exchange of ideas for artists of various disciplines as well as audience members.

We strongly believe that cinema can bring people together and provoke dialogue. We want to support the development of the local community as well as build one around cinema.

It all began in 2007, when Maciej Misztal put forward a proposition to Andrzej Rusin from Kinoteatr Projekt to co-organise a Lublin Independent Film Award-giving Gala “Golden Anteaters”.

The event was supposed to be an artistic happening of sorts, which would be a parody of pompous award-giving galas at which the media focus more on the guests outfits than the nominated works. Short films from authors form the whole region were presented and each and every one of them was awarded a Golden Anteater statuette. The event turned out to be a great success, and the organisers decided to broaden its formula. 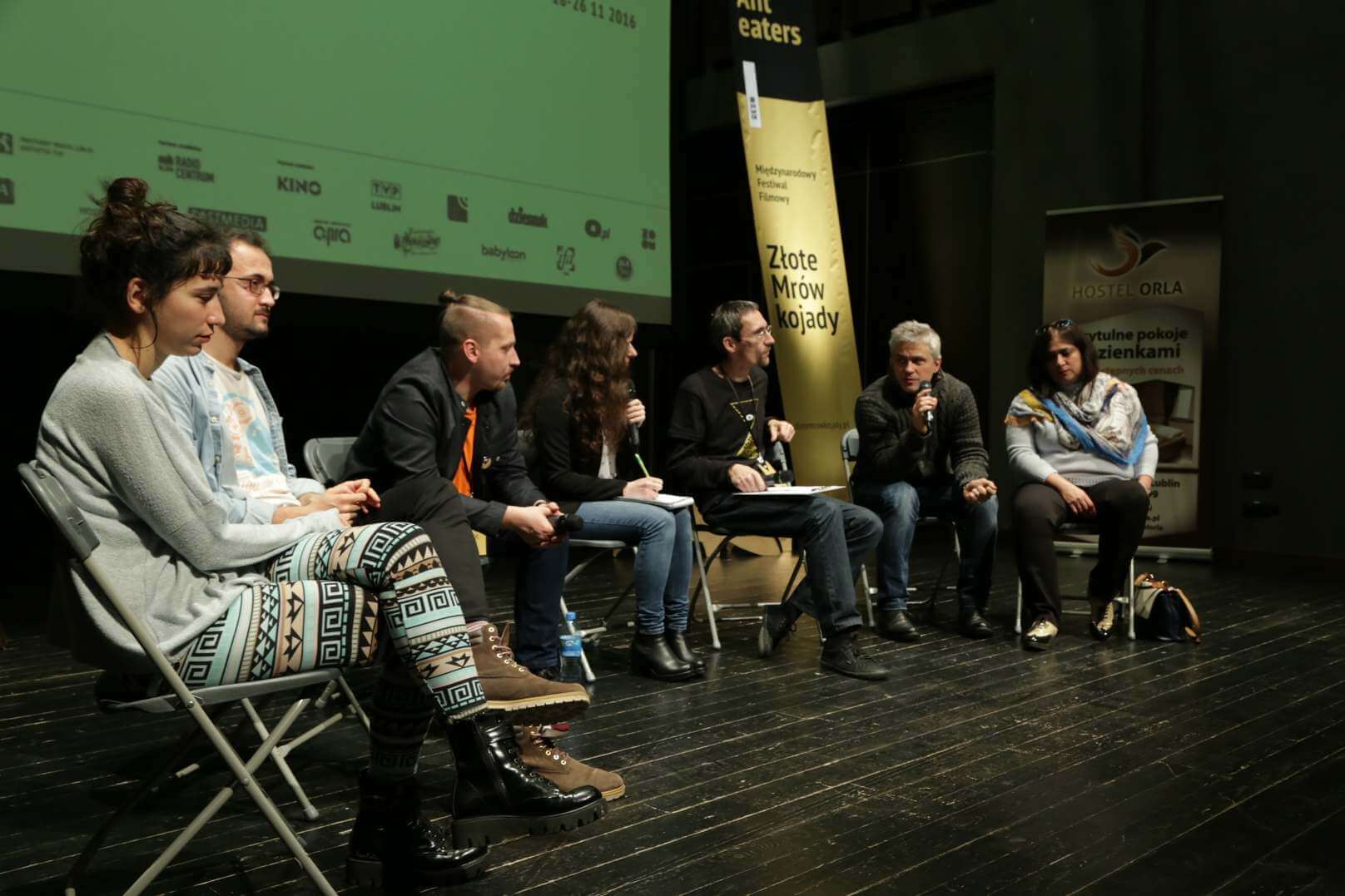 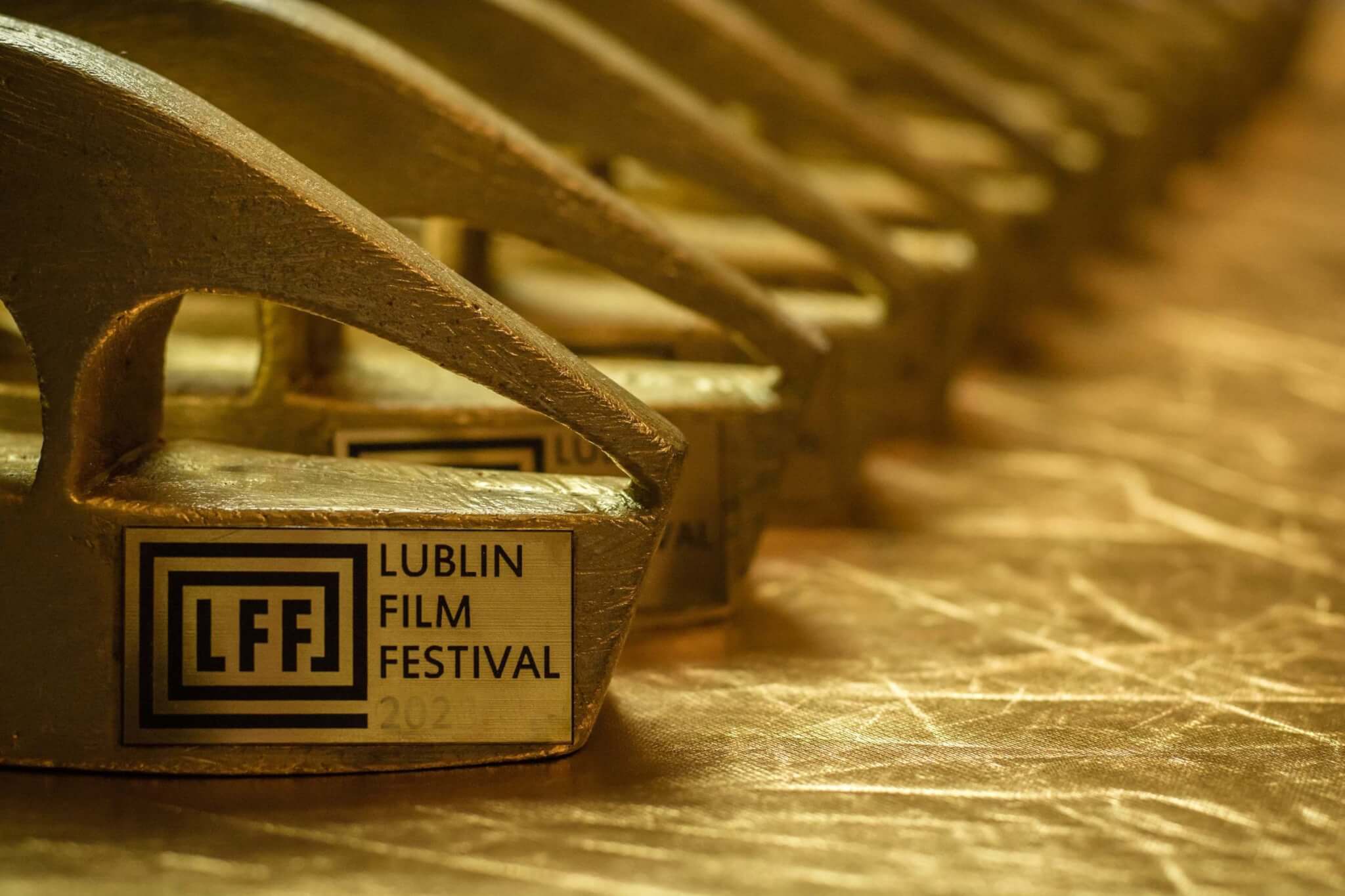 The second edition was a national event, the happening became a real competition and a new Golden Anteater statuette was created. The third edition, together with two other Lublin film festivals: “Full-length” and “Offbeat Films”, was a part of a Polish Film Institute project “Lublin in Film”. At that point, the Golden Anteaters became an international event, which it is to this day.

Over the years the number of entries has been rising, the festival has been changing the screening sites and the competitions’ formulas, it also changed its name to the International Film Festival Golden Anteaters. It got longer and richer in accompanying events and the team of organisers was growing as well.

In 2015, the Golden Anteaters incorporated the “Full-length” and “Offbeat Films” festivals and by that became the biggest film festival in Lublin. That year also marks the first edition of the KinoEaters international film-making marathon, during which over 50 film-makers from all over the world realised their short films together.

During the ten years of its existence the festival changed beyond recognition and became one of the most important film events in the region. That is why, at the 10th award-giving gala the organisers announced the new name for the event: Lublin Film Festival. During the first year, under the new name the festival received over 3600 entries from all over the globe, the Lublin audience watched over 150 films and took part in dozen various accompanying events.

And it’s just the beginning. 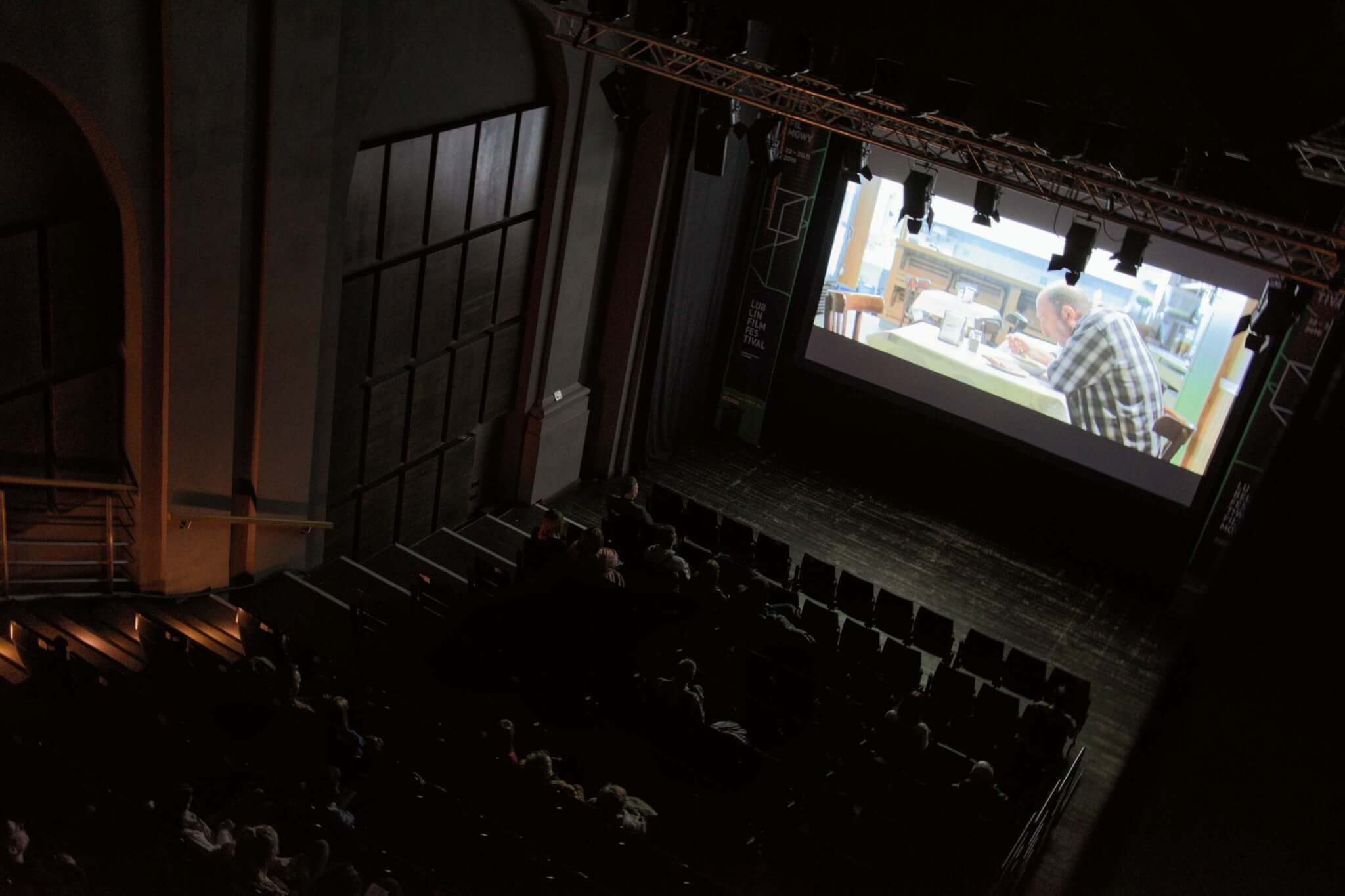