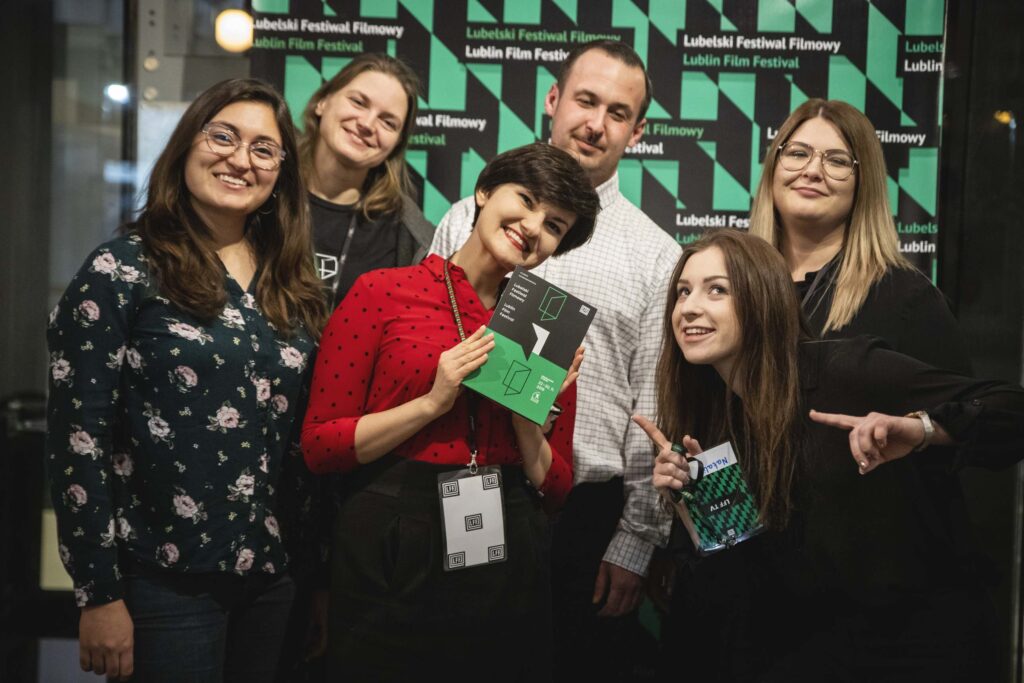 The 16th Lublin Film Festival begins on November 18th, 2022 and will last until November 26th. We won’t boast about the numbers, though we have never had so many films in our programme before. We won’t use worn out phrases such as “the best”, “the newest” and other similar exaggerations. We won’t compete with anyone. The cinema is our window on the world, a means to grasp reality from different perspectives and an opportunity to meet other people and understand them better. We did our absolutely best to provide the programme that evokes emotions, meditation and entertainment and we cannot wait to meet you.

The theme of this year’s festival is freedom. It is a frequently used term, especially recently. And even if everybody uses it, it’s difficult to come up with a definition that most people would agree with. Despite that we are eager to try and we strongly believe that a fine cinema connects people, not divides. We are looking forward to interesting discussions about freedom, both official ones in the screening rooms and less formal ones – in the festival club.

We have constructed the Lublin Film Festival in such a way as to give you the opportunity to get to know and try different things. You can come alone, take your friends with you or even the entire family. You can choose between shorts, feature films or whole different screenings each day. You’re the ones to choose what is the most interesting thing for you to experience at the Festival. We are waiting for you here in Lublin!

Do you enjoy short films? That’s great because we have selected a lot of captivating productions from all over the world for you – acting, documentary, animated and experimental films.

Among them you will find both award-winning titles, such as „The Last Day of Patriarchy” dir. Olmo Omerzu, „The Hangman at Home” dir. Michelle and Uri Kranot or „Sincerity” dir. Adam Porębowicz; as well as those not shown in Poland by far e.g. „Family Portrait” dir. Hyun Kim, „Facing the Screen” Semih Korhan Güner and „Choulequec” dir. Benoit Blanc and Matthias Girbig. All of them were solicitously compiled in the cycles of “Focus” screenings and thematic shows that will let you see the major themes and motifs in short cinema.

If you don’t strive to watch the newest productions, the animation retrospectives arranged by Piotr Kardas might come as a real treat for you. He will present the rich history of the Animated Film Studio in Bielsko-Biała, which celebrates its 75th anniversary this year. 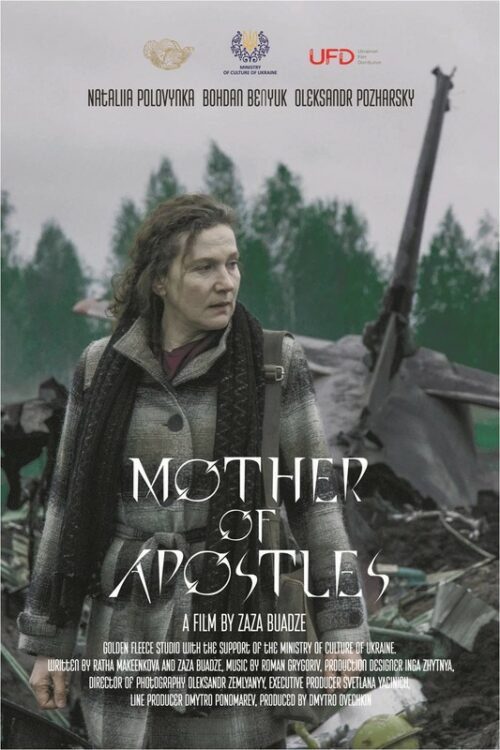 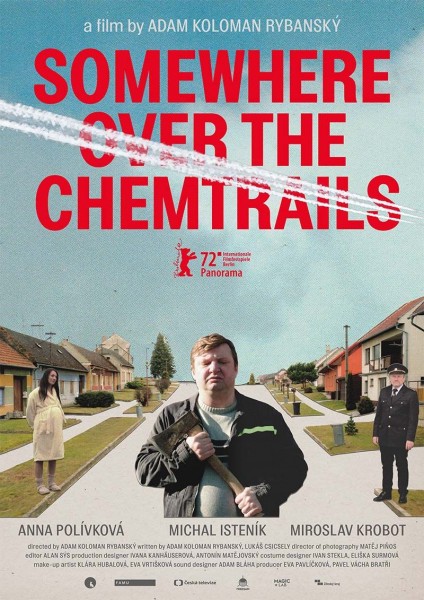 Somewhere Over the Chemtrails 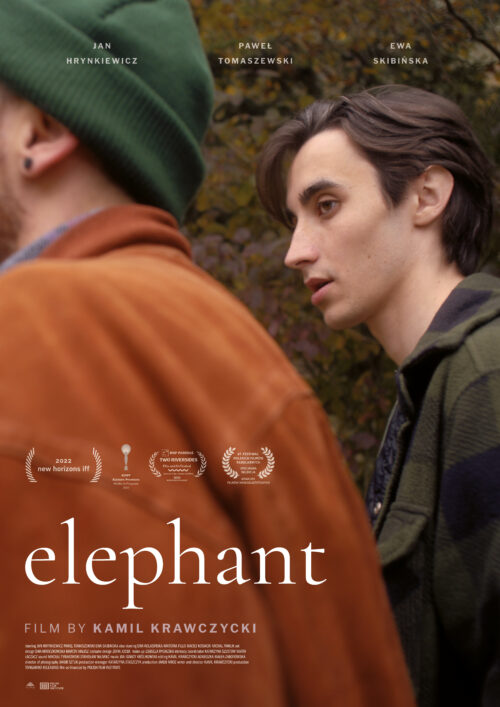 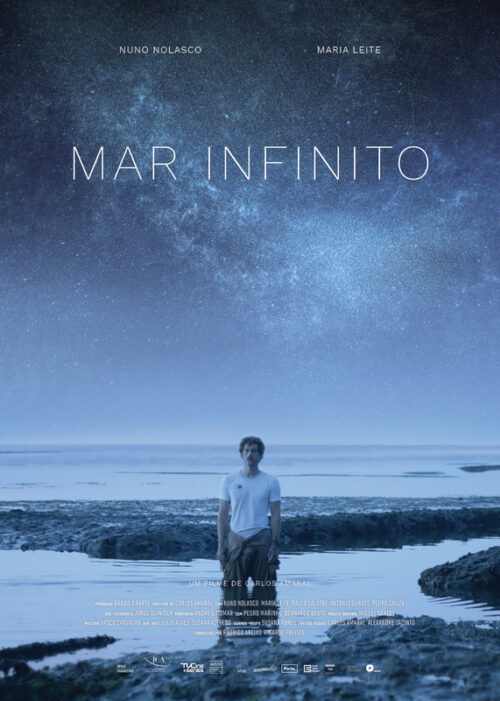 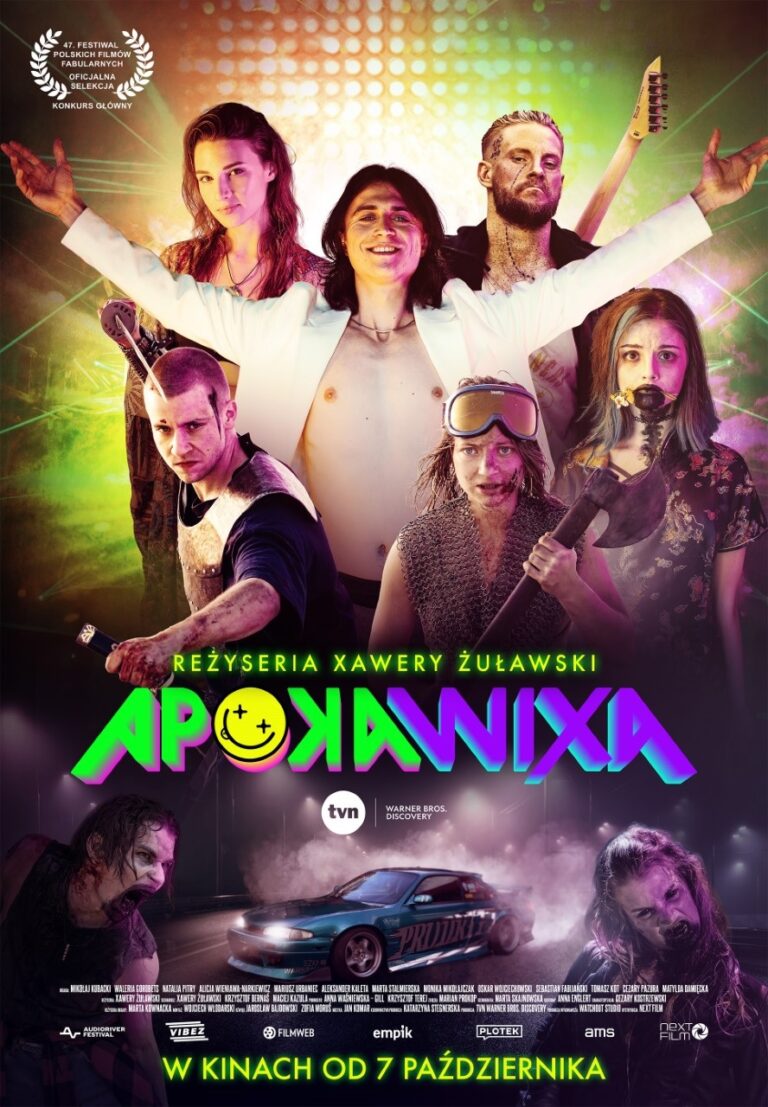 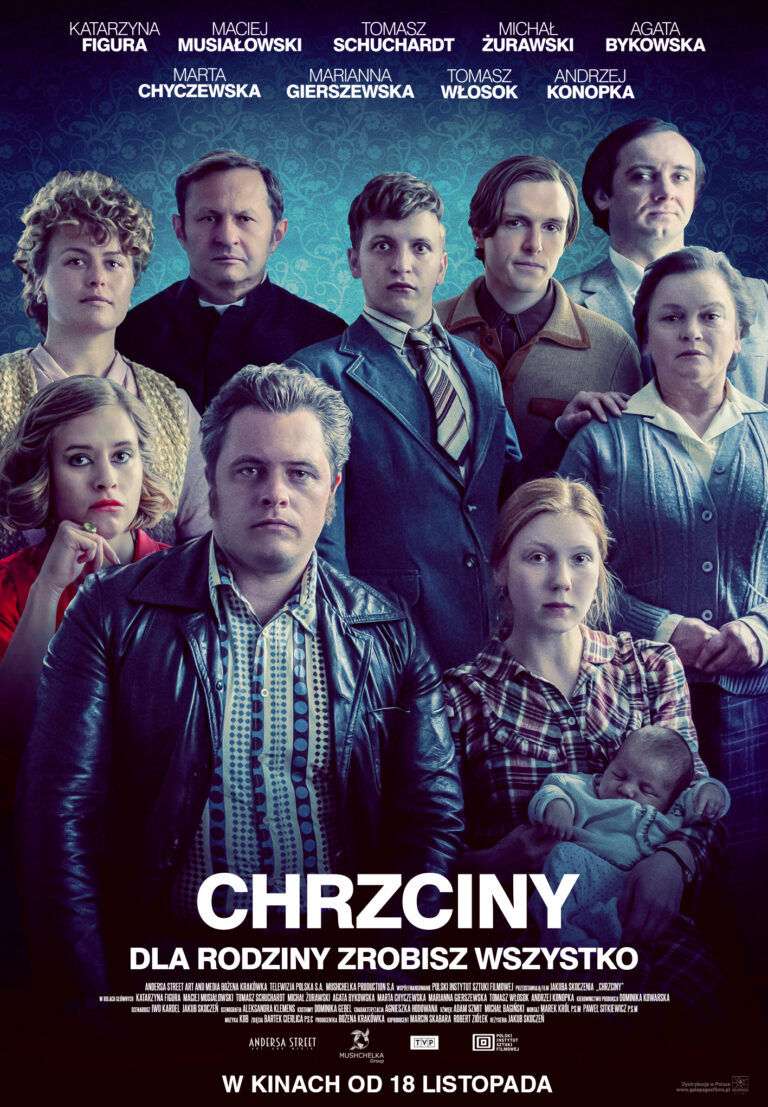 And if you prefer feature films, we’ve got something for you as well. The Focus: Feature Films competition opens with the famed Ukrainian production “Mother of Apostles”, dir. Zaza Buadze. The Portuguese “Infinite Sea” dir. Carlos Amaral and the Spanish “Lucas” dir. Alex Montoya will also compete for the prize. Italy will be represented by “The Den” dir. Beatrice Baldacci, and the Czech Republic, by the outstanding debut of Adam Koloman Rybanský, “Somewhere Over the Chemtrails”. There will also be some Polish accents. Xawery Żuławski returns to the Festival with his “Apokawixa”. And we will have the opportunity to see also two loud debuts: “The Christening” by Jakub Skoczeń and “Elephant” by Kamil Krawczycki.

In the Film Lubliners cycle we will show Joanna Satanowska’s “The God of Internet”, in which Adam Organista played the main role. Piotr Kotowski has prepared a retrospective of films by Jerzy Kawalerowicz, who would celebrate his 100th birthday this year. Families are invited to the screening of “Copernicus’ Star” dir. Zdzisław Kudła and Andrzej Orzechowski, and slightly older fans of animation to “Kill it and leave this town” dir. Mariusz Wilczyński, who comes to Lublin to decide, along with Hubert Pusek and Magdalena Wleklik, who will be the winner of the Golden Anteaters statuettes this year. 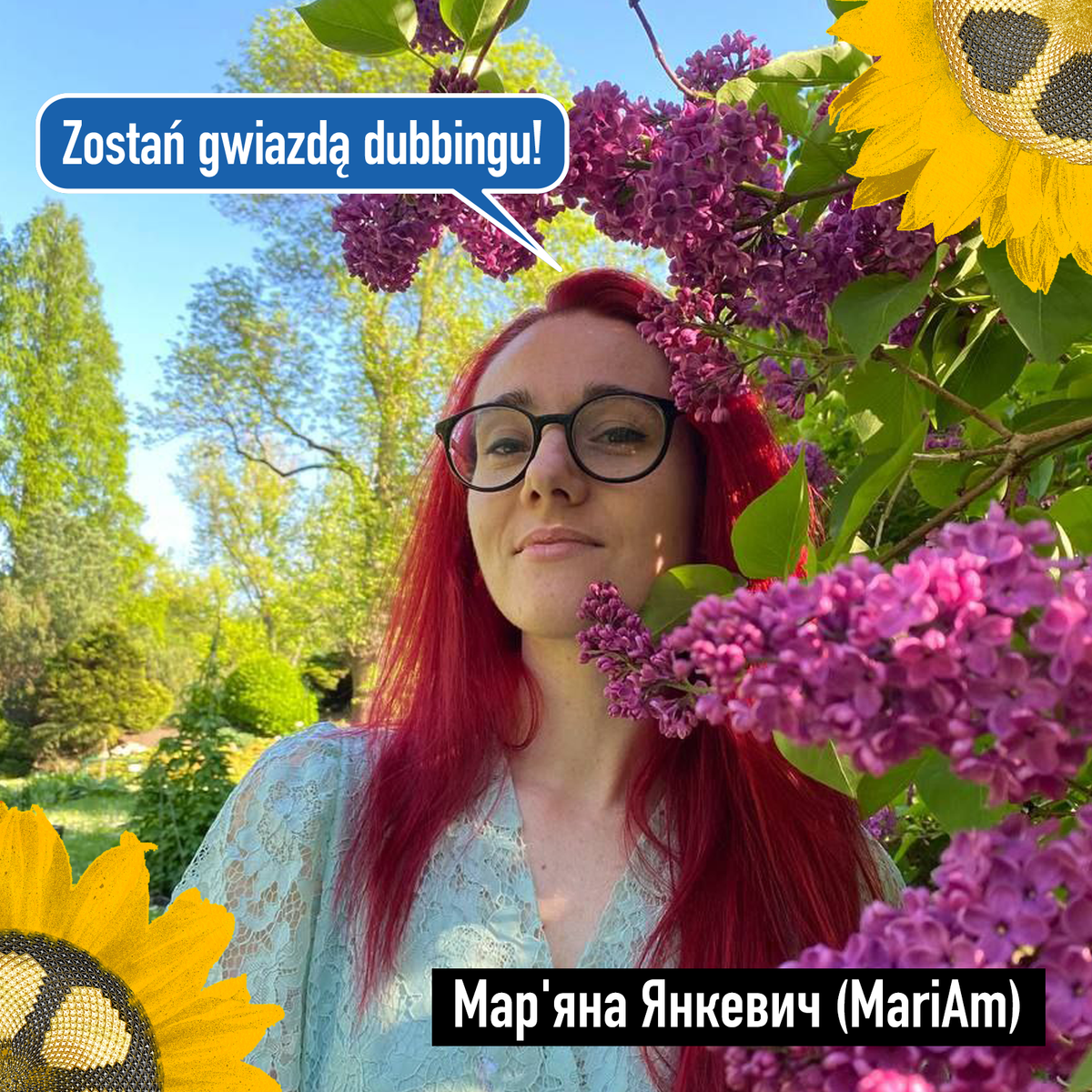 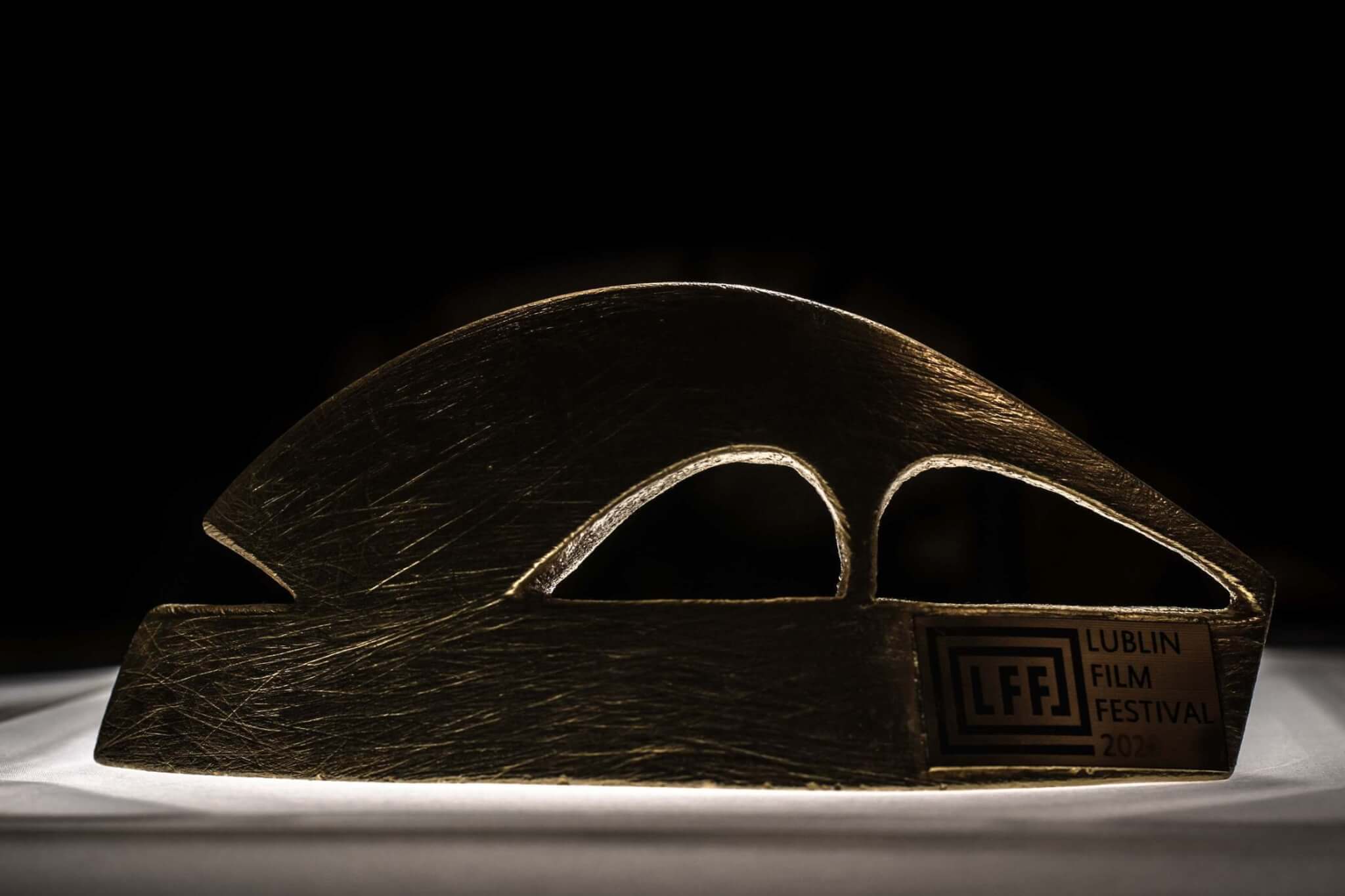 As part of Lublin Media Meetings, there will be four meetings devoted to city placement, cultural tourism, youth activity in the field of film culture animation and narratives of the future. It will be an opportunity to get to know the VR experience of “Deep Dive” dir. Miłosz Hermanowicz and see the power of the holographic screen with your own eyes.

During their performance, Impro Teatr Bezczelny will make us laugh while trying to improvise the ending of the film, which will be stopped unexpectedly. We couldn’t do without the traditional bullet point in our agenda, which is Pub Quiz in our festival club. And at last, we have prepared something very special. Right after the announcement of the Jury’s verdict and our awards winners at the Non-Gala, there will be a performance focused on freedom by Mariusz Wilczyński and Czuła Obserwacja.

The jury composed of Hubert Pusek, Magdalena Wleklik and Mariusz Wilczyński will decide who will receive the Golden Anteater statuettes this year.