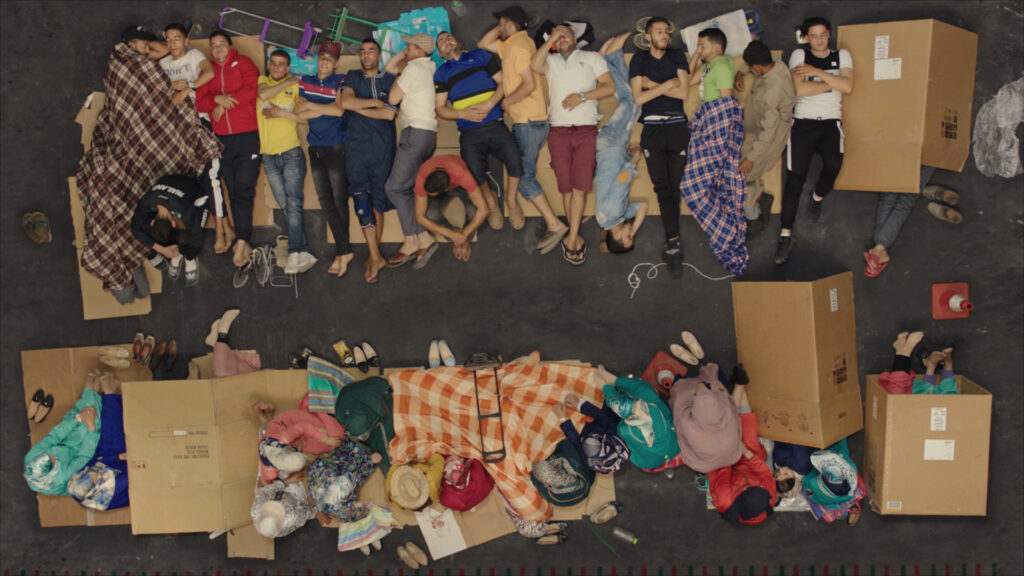 Short films always stand out from the full-length works. The directors, deciding to shoot such film, are aware that they can’t waste any time. They should try to fit all the story they want to tell us into a shorter period of time. A perfect example of this is “Bab Sebta”. However, not only the […]

Slow is a directorial debut of excellent screenwriters – Giovanni Boscolo and Danielle Nozzi. They previously worked together on Altrove and Back to Life from 2015. After watching Slow, it is fair to say that both screenwriters know their job.   The very first scenes got me curious immediately. I was expecting some kind of […]

Wherever we go, we hear that dreams come true. We can achieve everything only if we work hard and believe in our own possibilities. These two conditions can work a miracle. What can we do when we achieve them but people represent an obstacle? The main character of The best orchestra in the world wants […]

“Stop everything” – these two words are at the same time the catchphrase and the fundamental concept of the movie. This is the main idea of thee short film itself, as well as its content. In French, the title means “babbling” and this word should be the starting point for our reflections on the essence […] 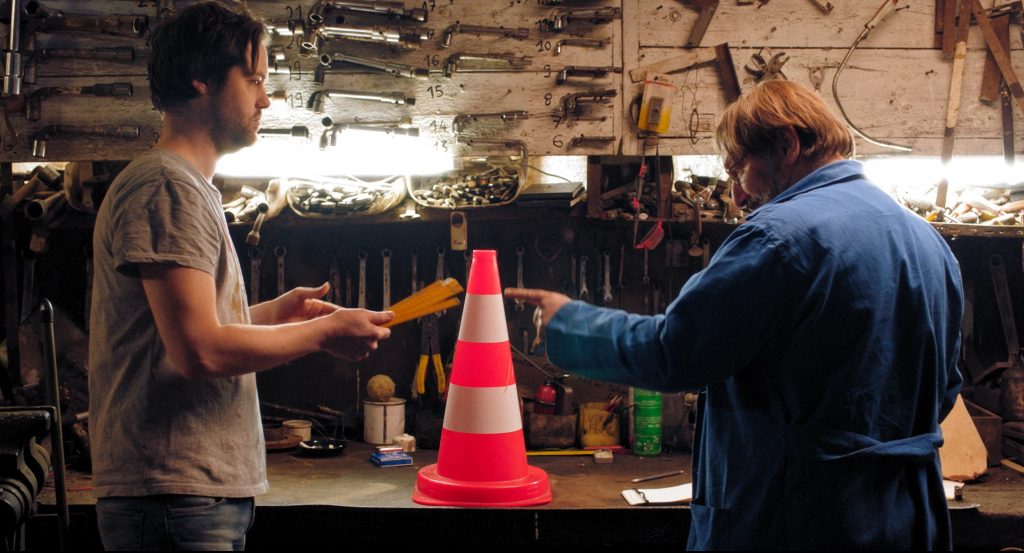 Have you ever wondered how would you react if you hit a traffic cone? What would you do if the visual inspection revealed the victim’s suffering? And what if the injuries were not that serious and only a few brush strokes and a silicone paint would be enough to bring our casualty back to life, […]

We are all a bit oaf – “The Dress”, dir. Tadeusz Łysiak

An ordinary story takes place in a tiny village by the road. An unusual girl notices an usual boy. They exchange shy looks. Finally, they tease each other with awkwardness and shyness in a conversation. As it happens in such stories, a few days later they would be on a date. Before that, our protagonist […] 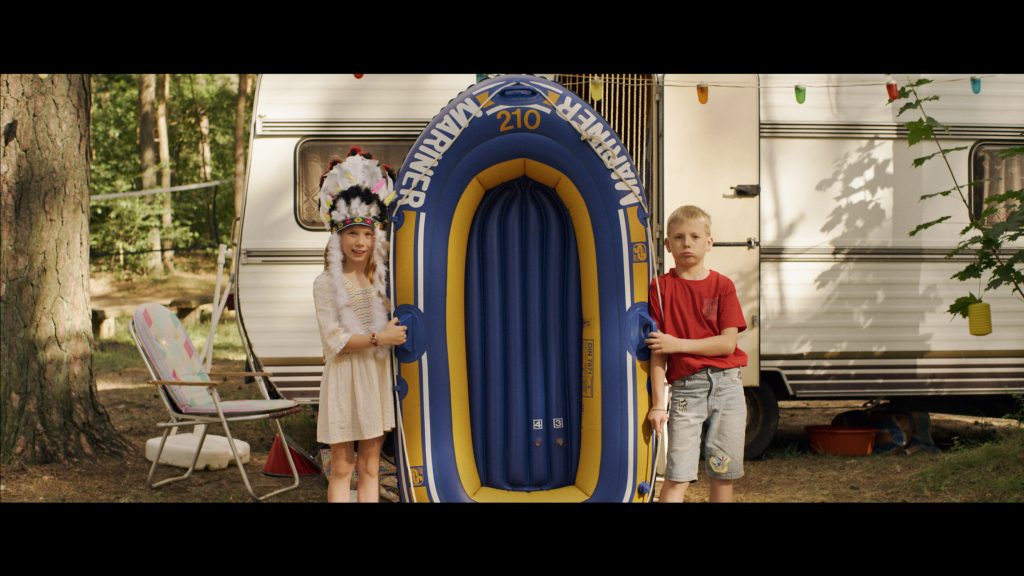 It is the hot summer of ‘92. We are 2 years after the collapse of The German Democratic Republic resulting in the Unification of Germany. This is the period of great political and social changes. The clash of colourful Western culture with Post-Soviet reality is meaningful.  We see the world where it is difficult for […] 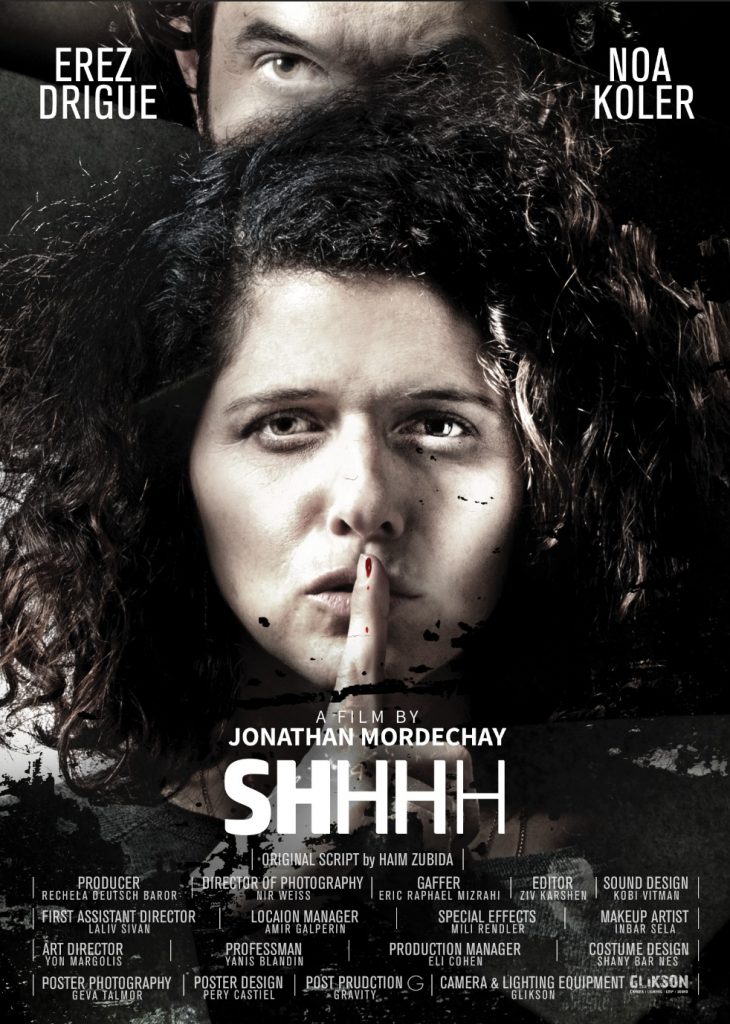 Is there anything better than a moment of peace after a hard day at work? I don’t mean such rarities as beer or Eurosport but just a rest from people and sounds they are making. Such a breather is worth a lot but how much can we sacrifice for the rest? As the author of […]

Not as black as it is painted – “My Life in Versailles” 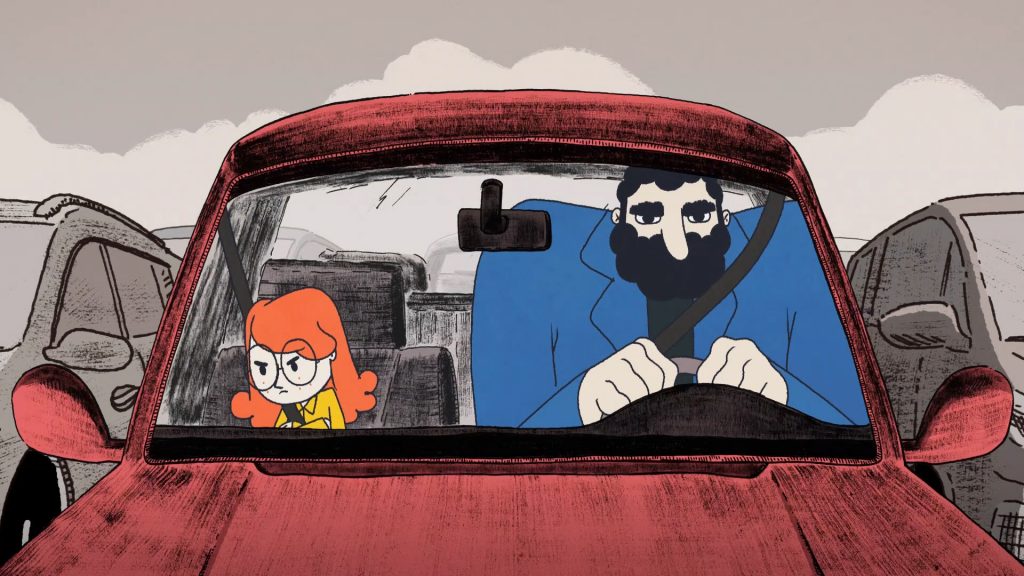 The huge garden of Versailles together with the breathtaking palace – undoubtedly many of us would love to be there. Nonetheless, little Violett who experienced a horrific tragedy is far from being happy to move there. The protagonist of the animation is revealed to us at the very beginning. A fragile, ginger-haired, eight-year-old girl stands […] 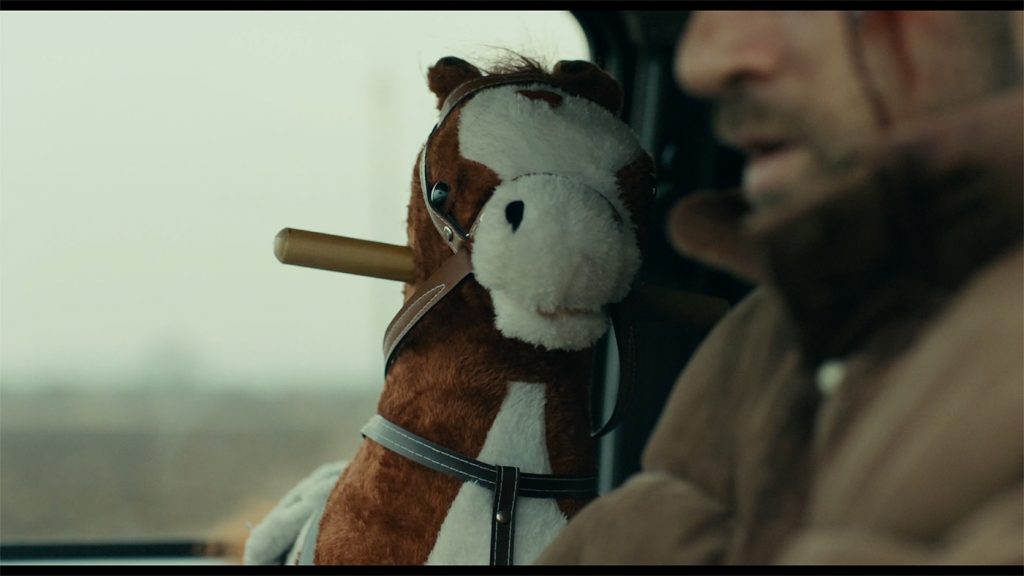 A wounded face, a blow on the back of the head – the story begins expressively. A fight against time to contact the daughter continues. A typical day turns into a painful training ground. The reason for its irrationality – the lack of the sticker extending the car registration. The protagonist of the “Sticker” is […]